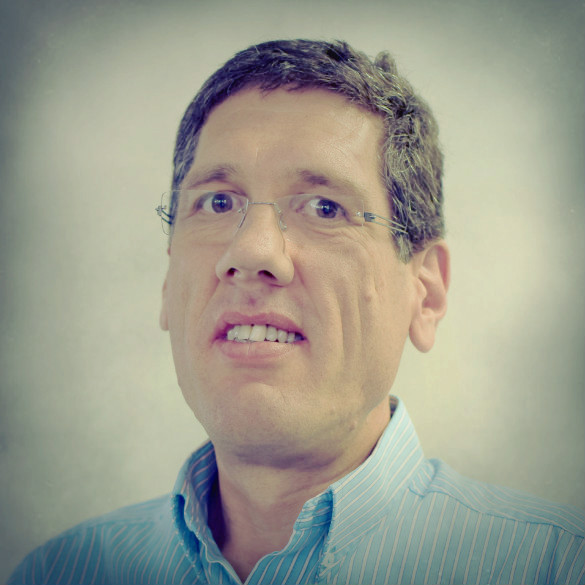 Antony completed his T4 Electrical Engineering (Light Current) at Technikon Witwatersrand. He joined the SABC as trainee technician in 1984 where he gained technical experience in Radio production, Television production and transmission.
He joined Specitec in 1989 as technician, focussing on the range of equipment manufactured by the Dynatech Broadcast group of companies, which included NewStar, ColourGraphics and da Vinci Systems. A division: Professional Video Products was formed to manage these products when SABC purchased a NewStar news automation system in 1992.
Antony was responsible for the implementation and support of the NewStar system, and received extensive training, which included IT systems. This news system is in daily use and the service contract is still current. In 1996 Specitec joined the Inala group of companies and the Professional Products Division was merged with Inala Broadcast.