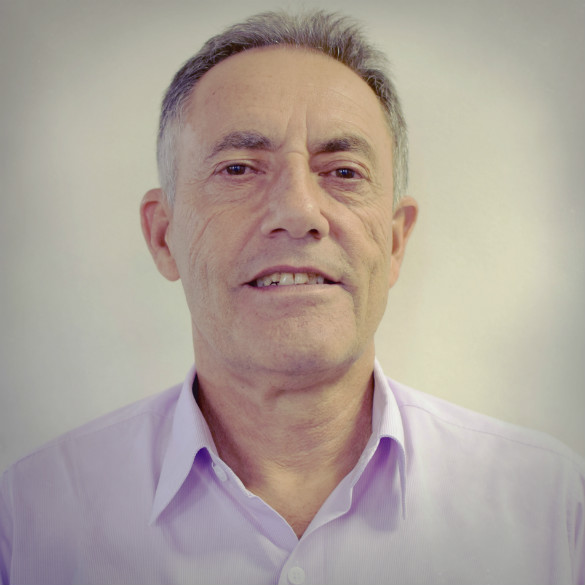 After qualifying as a Professional Technologist-Engineer, at the Technicon Witwatersrand (University of Johannesburg) in 1970, Colin started his career with Philips as a technician in the CCTV and Broadcast Video Division. He attained to the position of Divisional Sales Manager for the broadcast division.